Nearly 50 people suffered in an explosion in Paris - VIDEO - UPDATED 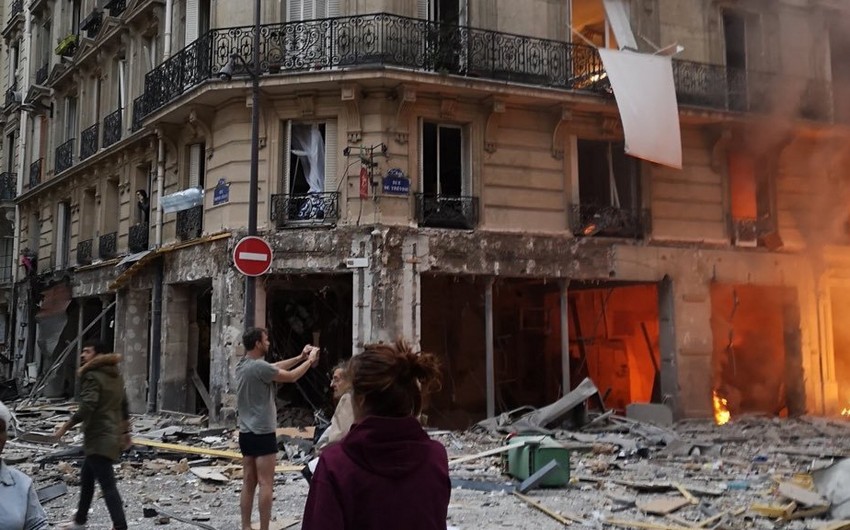 Report informs citing RIA Novosti that by the information from the police prefecture, two firemen died in the explosion.

"Two firemen have died. Ten people including in a fireman are in critical state. 37 people are in condition of medium severity," Castaner tweeted.

He also extended the words of support to the families of the explosion victims.

A powerful explosion and fire apparently caused by a gas leak at a Paris bakery has injured 20 people, blasted out windows and overturned cars. Report informs citing the TASS, two of them are in serious condition. 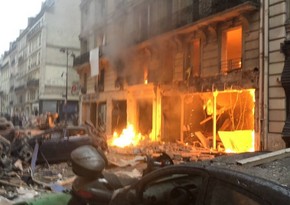 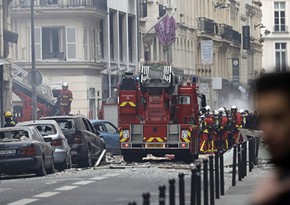 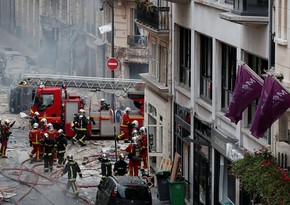 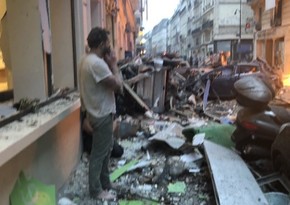 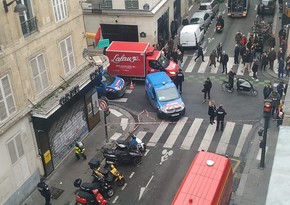 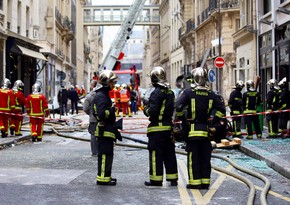