18 presidents and 21 premiers will attend NATO summit in Warsaw

18 presidents and 21 premiers will attend NATO summit in Warsaw 6,000 police officers were involved in ensuring security of the summit 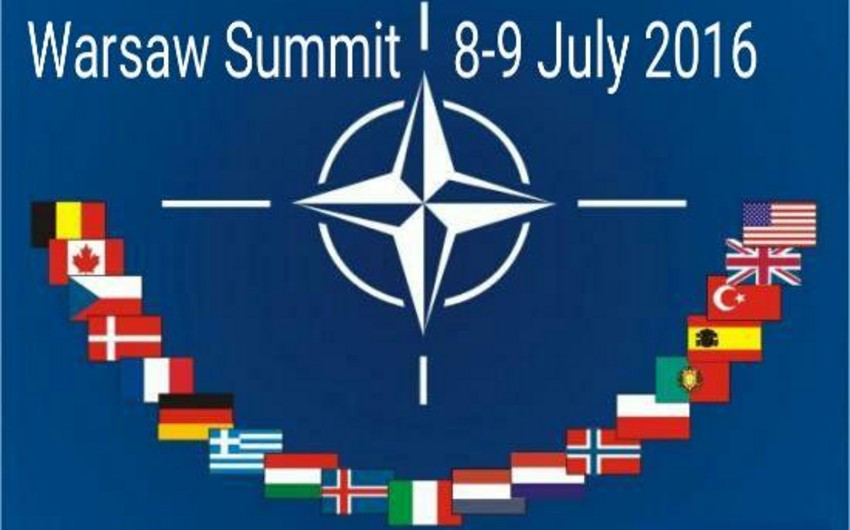 2103 people, 65 delegations from 28 NATO countries and 26 partner countries were registered at the summit, as well as representatives of the UN, the EU, the World Bank and the headquarters of NATO will attend the event.

On July 7, President of Poland Andrzej Duda will meet with the delegation led by NATO Secretary General Jens Stoltenberg. On July 8, they will participate in the opening of the international expert conference "NATO for peace: 2016 and after." The first meeting of the heads of states and governments scheduled for 15:30 local time (17:30 Baku time). On this day, decisions can be made regarding the strengthening of NATO's eastern flank.

The second day of the summit will begin with a morning discussion on Afghanistan. In the afternoon session is dedicated to cooperation with the EU, which will be attended by the Chairman of the European Council Donald Tusk and European Commission President Jean-Claude Juncker.

The work of the summit will be reported by 2,000 journalists. The security summit involved 6,000 police officers.