​NATO Secretary General: It will take years to defeat IS

​NATO Secretary General: It will take years to defeat IS "This task is a matter for the long term perspective" 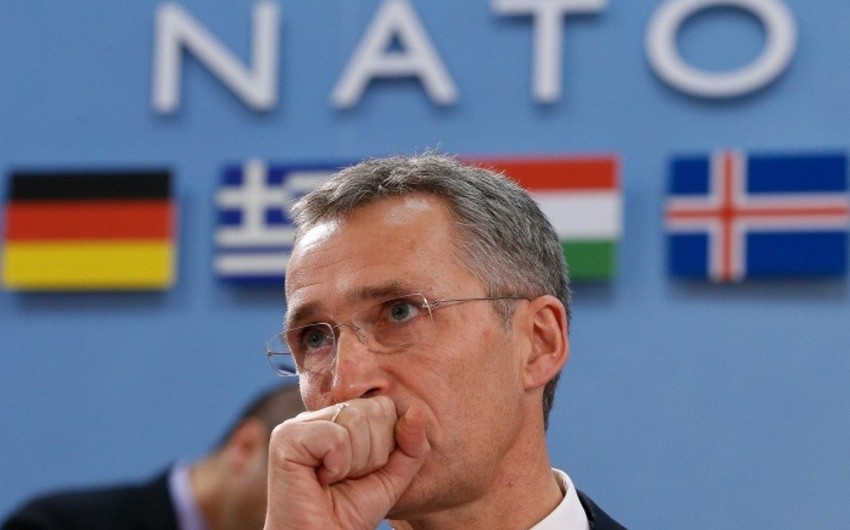 Baku. 27 May. REPORT.AZ/ It will take years to completely defeat Islamic State, therefore NATO countries, which contribute to the fight against ISIS, must adjust to a sustained effort.

Report informs, this was stated in an interview of NATO Secretary General Jens Stoltenberg to CNN.

"The campaign against ISIS, as it was mentioned, is a very difficult task, and its implementation will take time," he said. The presenter asked to outline specific time frame of this task, and the General Secretary said: "It means years."

"In the future we will have to prepare local forces to ensure that they are able to take care of their security - said Stoltenberg. - This task is a matter for the long term perspective", he added.