NATO preparing to put 4000 troops at eastern border with Russia 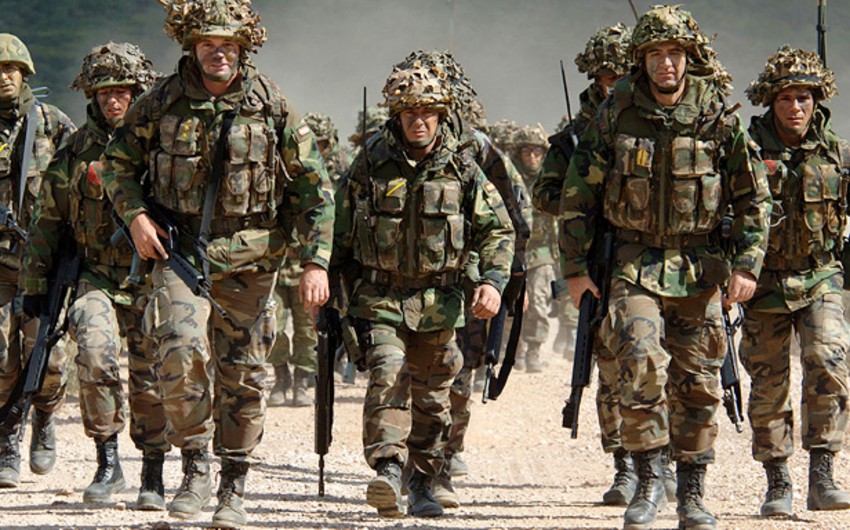 Baku. 30 April. REPORT.AZ/ Western allies are preparing to put four battalions—a force of about 4,000 troops—in Poland and the Baltic countries as part of an effort by the North Atlantic Treaty Organization to reinforce its border with Russia as Moscow steps up military activity, officials said Friday.

U.S. Deputy Secretary of Defense Robert Work, visiting Brussels, confirmed the overall size of the force and said the buildup was a response to more Russian activity around the Baltics—Lithuania, Latvia and Estonia—where tensions have been rising.

As expected, the United States will send two battalions also Germany and the United Kingdom each one .