NATO has no plans to admit countries from Asia, Africa 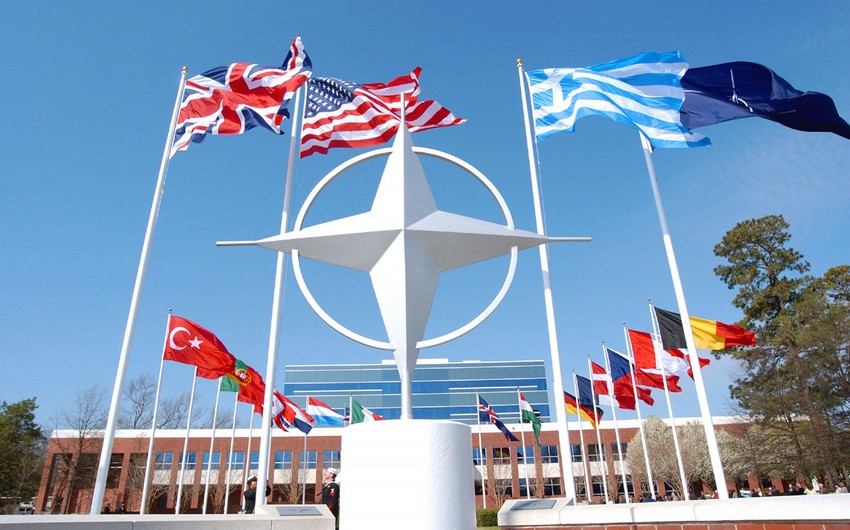 "NATO in its founding charter declares itself as an alliance of Europe and North America," he explained. "Not in the slightest are there plans to expand it or include members from Asia or Africa. NATO is and will remain a regional alliance."

According to Stoltenberg, the organization "does not see China as an enemy". “We consider it important to involve China in issues, such as arms control and climate change,” he said.