Stoltenberg: NATO Defense spending to rise by $130 billion in 2020 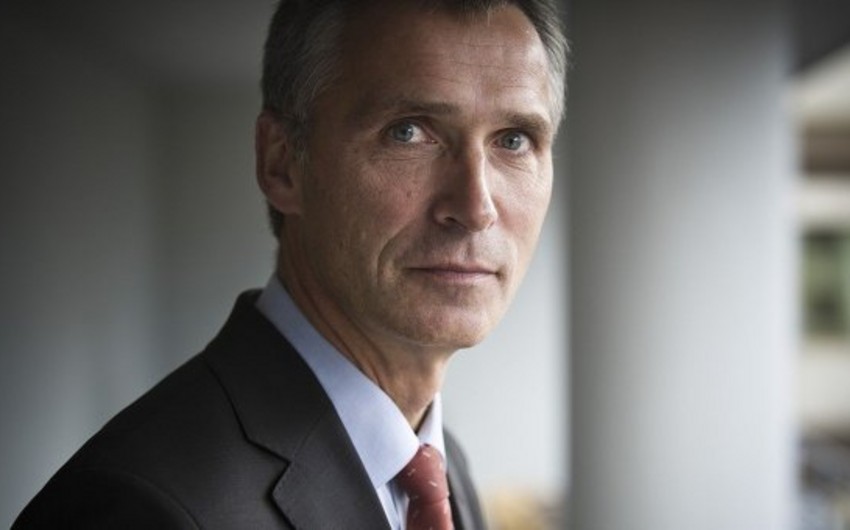 “NATO defense spending will grow by $ 130 billion in 2020, while $ 400 billion in 2024” Secretary General of the Alliance Jens Stoltenberg said, Report informs citing the TASS.

“For the first time in our history, we have combat-ready troops in the eastern part of the Alliance. European allies and Canada are investing more in high-end capabilities, and we are stepping up the fight against terrorism. And we are, as an Alliance, for the first time also addressing the security implications of the rise of China,” said the Secretary General of the Alliance.