NATO ministers to meet in Brussels 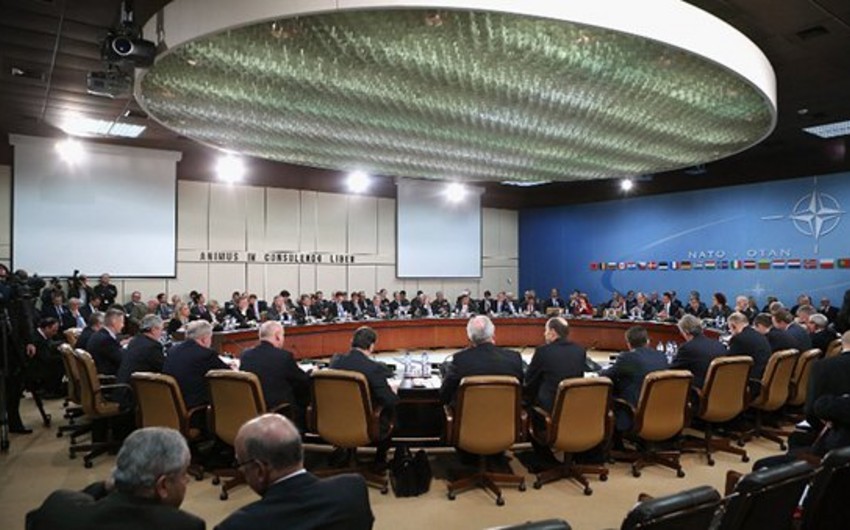 Baku. 8 October. REPORT.AZ/ NATO members from the Baltic states and Eastern Europe will use their annual ministerial meeting this week to seek greater support from the West to modernize their defenses against a resurgent Russia, Report informs referring to foreign media.

Estonia, Latvia and Lithuania and other former Soviet bloc nations now in the North Atlantic Treaty Organization will ask the alliance to boost defenses on their eastern flank when U.S. Defense Secretary Ashton Carter arrives in Brussels for meetings Thursday at the organization's headquarters.

Aides said Carter is making his second visit to NATO this year to emphasize continued U.S. support for frontline nations that feel vulnerable after Russia's intervention in Ukraine.

With NATO backing, most have increased border patrols and added other defenses since 2014, when Russian troops seized Crimea and a conflict erupted in eastern Ukraine that the alliance blames on Moscow.

"To the east, Russia has used political, economic and military tools to undermine the sovereignty and territorial integrity of neighboring countries," Carter said Monday at the Spanish Defense Ministry in Madrid, the first stop on a five-day trip to Europe. "We will take all necessary steps to deter Russia's malign and destabilizing influence, coercion and aggression."

He is likely to get an earful from some NATO allies. In an email, Latvian Foreign Minister Edgars Rinkevics said, "We need to ensure that there is substantial increase of NATO's military presence, sending a clear signal to Russia about NATO's determination to protect each and every ally."

The annual summit is being held as NATO stages its largest military exercise in more than a decade. Trident Juncture, as the exercise is called, involves 60 ships, 200 aircraft and more than 36,000 troops - including 3,000 from the U.S. - from more than 30 NATO and non-NATO nations.