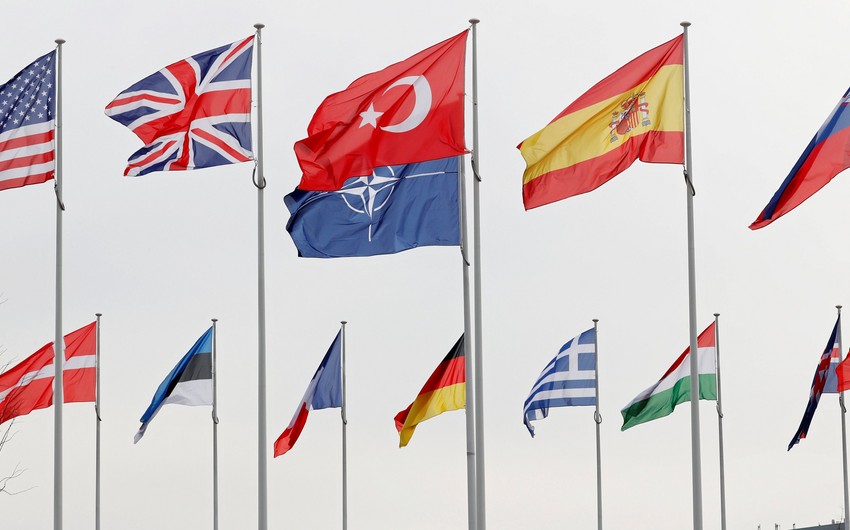 NATO defense ministers will meet via secure teleconference on Wednesday and Thursday ( February 17-18, 2021) to address NATO's missions in Afghanistan and Iraq, review progress toward fairer burden-sharing, and discuss the NATO 2030 initiative. Ministers will also meet with NATO partners Finland, Sweden, and the European Union to address shared security challenges.

"This is our first meeting with the new Biden administration and an opportunity to prepare the NATO summit in Brussels later this year," said NATO Secretary-General Jens Stoltenberg. The NATO 2030 initiative will be high on the agenda, and Mr. Stoltenberg will present a set of proposals to defense ministers to begin preparations for the summit. Ahead of the meeting, he outlined the key points of his proposals, which include: increasing NATO's funding for deterrence and defense activities; enhancing Allied resilience; preserving NATO's technological edge; increasing political coordination; cooperating with like-minded partners; strengthening training and capacity building for partners, and adapting to climate change. The Secretary-General will also recommend updating NATO's Strategic Concept.

On Thursday, ministers will discuss NATO's missions in Afghanistan and Iraq, which are essential. The Secretary-General stressed that NATO strongly supports Afghanistan's peace process and has significantly adjusted its presence as part of the process. However, he noted that the peace talks remain fragile, and the level of violence remains unacceptably high. "While no Ally wants to stay in Afghanistan longer than necessary, we will not leave before the time is right. So Ministers will continue to assess the situation on the ground and monitor developments very closely," he said.