Most victims of New York terror attack are foreigners 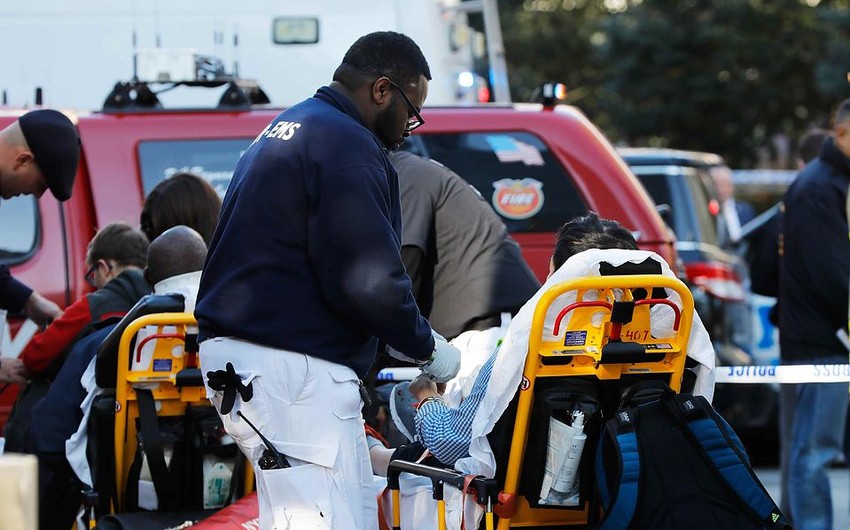 Baku. 1 November. REPORT.AZ/ 6 out of 8 killed in the New York terror attack are foreigners - Argentinians and a Belgian.

A statement from the ministry confirmed the deaths of Hernan Diego Mendoza, Diego Enrique Angelini, Alejandro Damian Pagnucco, Ariel Erlij and Hernan Ferruchi and said the government passed on its deepest condolences.

The compatriots were celebrating the 30th anniversary of their graduation.

Belgian foreign minister Didier Reynders announced that a woman from Belgium had died in the attack, three others injured.
Notably, eight people died and 12 injured in a terror attack on New York as a man used a pick-up truck to mow down cyclists. Police said that a vehicle plowed into a pedestrian and bike path in Lower Manhattan. The suspect has been arrested.

FBI investigates the incident as a terrorist attack.

The suspect has been identified as Sayfullo Habibullaevic Saipov, 29, an immigrant from Uzbekistan.