Morocco recalls its ambassador to Spain for consultations 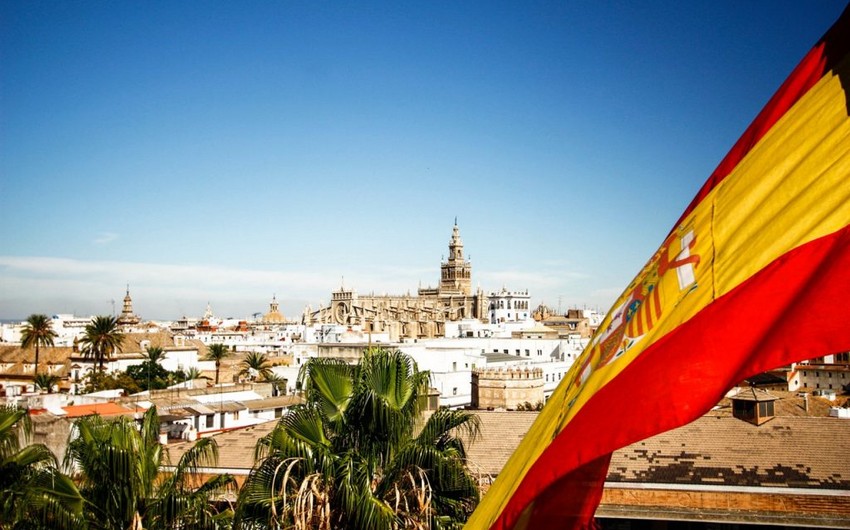 The Kingdom of Morocco recalled its ambassador to Spain Karima Benyaich for consultations, Report informs, referring to Reuters, which cites a diplomatic source.

The state of relations between the two countries needs to be considered, the agency reports, citing the source.

The Moroccan ambassador was summoned to the Spanish Foreign Ministry after her Tuesday statements. According to El Pais, the diplomat said there are actions in the relations between the countries that are fraught with negative consequences. Per Europa Press, Benyaich implied Spain's decision to provide medical aid to POLISARIO secretary-general (supporting independence of Western Sahara from Morocco).