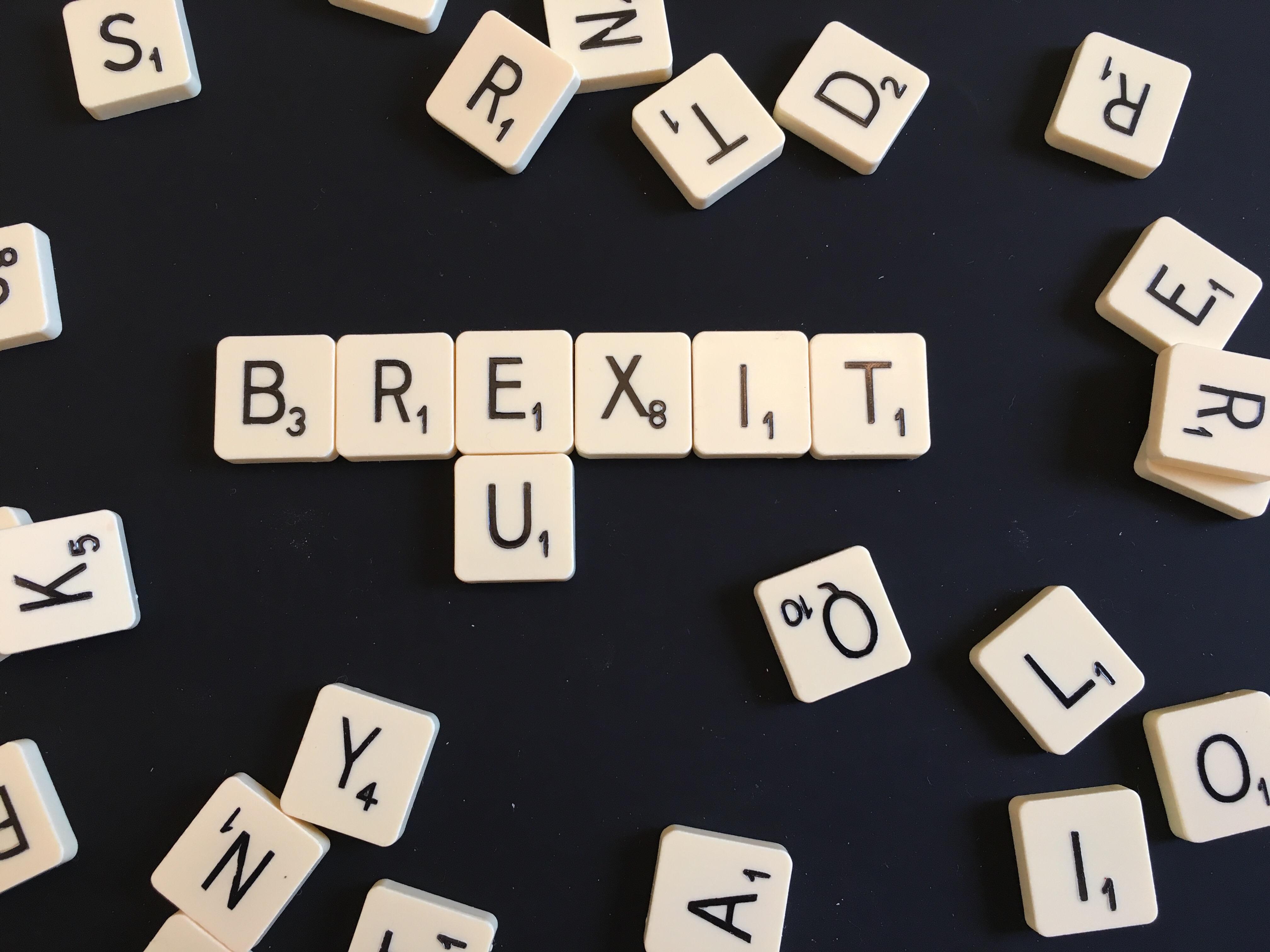 More than 2.5 million people have now signed a petition asking the Government to revoke Article 50 and cancel Brexit.

Report informs citing foreign media that the e-petition is posted on the official website of the British parliament.

The Petitions Committee of the UK parliament twitted that the rate of signing is the highest the site has ever had to deal with.

Britain is to leave the EU on May 22, if the British Parliament approves the Brexit deal initiated by country's PM Theresa May.