More than 10,000 affected by strong winds, rains in Sri Lanka

More than 10,000 affected by strong winds, rains in Sri Lanka Rains had caused flash floods in a number of settlements and areas of the country 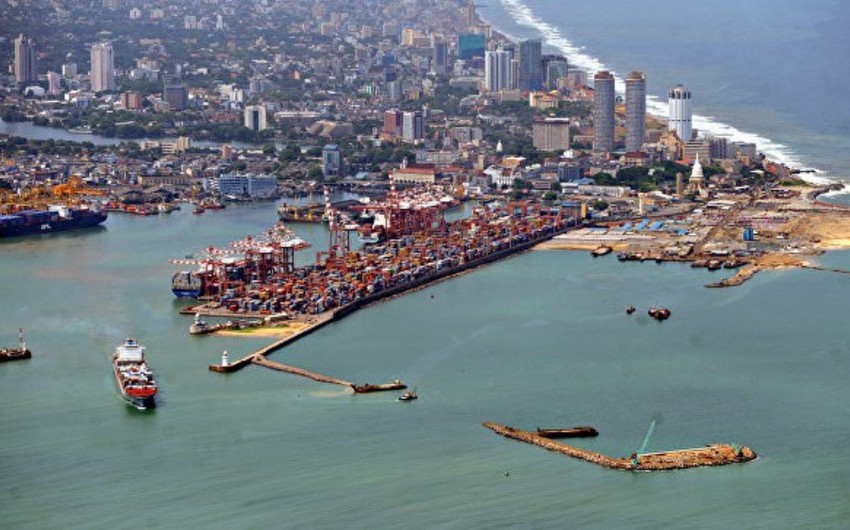 Baku. 8 October. REPORT.AZ/ At least four people were killed and over 10,000 affected as strong winds and heavy rains lashed out across Sri Lanka over the weekend, Report informs citing RIA Novosti,

He said heavy rains had caused flash floods in Badulla, Kalutara, Galle and Kegalle, in the south, and thousands of families had been evacuated to safer shelters. Till Monday morning, Kodippili said waters were receding but warnings would remain in place as more rains were expected during the day.