Monument to be built on Tianjin blast site 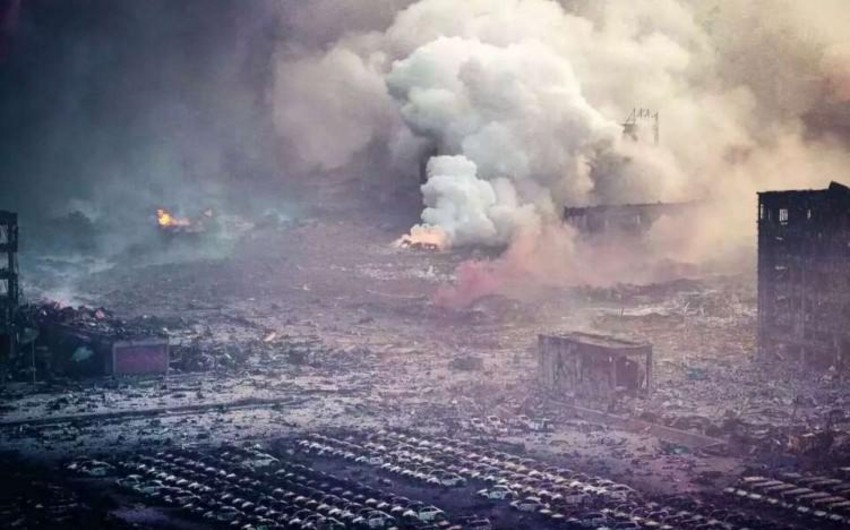 According to Binhai New Area authorities, they plan to build primary schools and kindergartens in the area, and over 5,000 apartments have been made available to those who lost their homes as a result of the explosion.

Two explosions ripped through a warehouse in Tianjin Port on Aug. 12. The warehouse was storing large amounts of toxic chemicals, including around 700 tonnes of sodium cyanide.