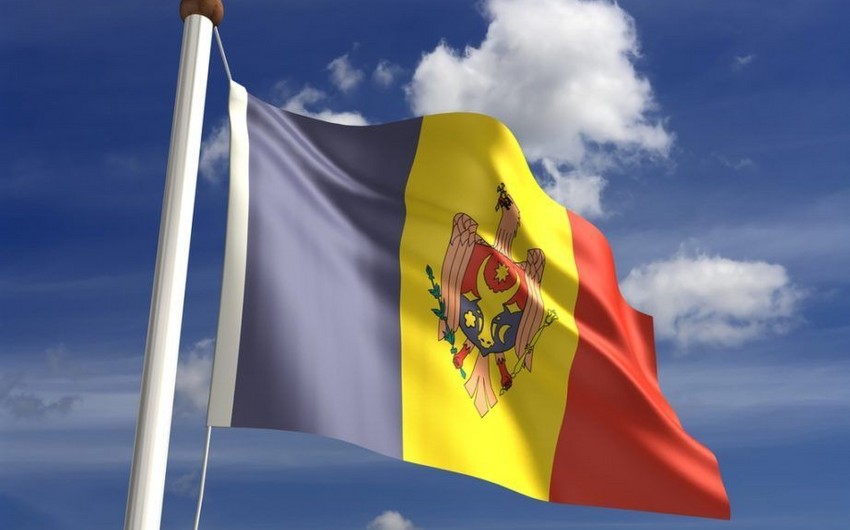 The constitutional court of Moldova has cancelled decisions that were taken in the period from 7 to 9 June. 's head Mihai Poalelungi said, Report informs citing the RIA Novosti.

As noted, it concerns the decision to dissolve the Parliament and hold early elections on September 6.

On June 8, the Constitutional Court of Moldova declared illegal the decision of the parliament to appoint the leader of the PSRM, Zinaida Grechany, as chairman of the parliament, and Maya Sandu as the prime minister of the country.

According to the President of the COP, the decision is final.