Milos Zeman opposed accommodation of refugees from Muslim countries in Czech Republic Press Secretary of the President: "Our country cannot afford to take risks that threatens with attacks" 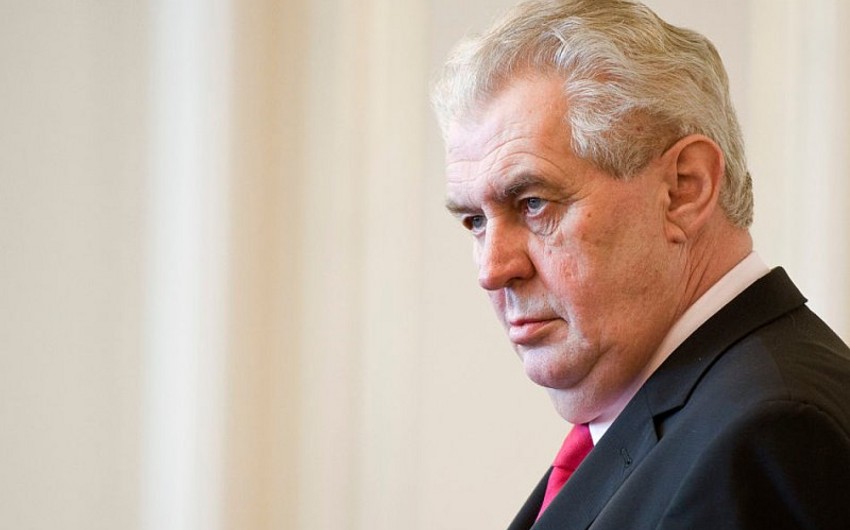 Baku. 2 August. REPORT.AZ/ President of Czech Republic Milos Zeman opposed accommodation of refugees from Muslim countries on the Czech territory including those who were agreed to be taken by government of Prime Minister Bohuslav Sobotka, Report informs citing the TASS.

"Our country can not afford to take risks that threatens with attacks that took place in France and Germany", said the press secretary of the head of state Jiri Ovchachek.

According to the spokesman, the Czech president opposes any options for taking refugees on Czech territory.