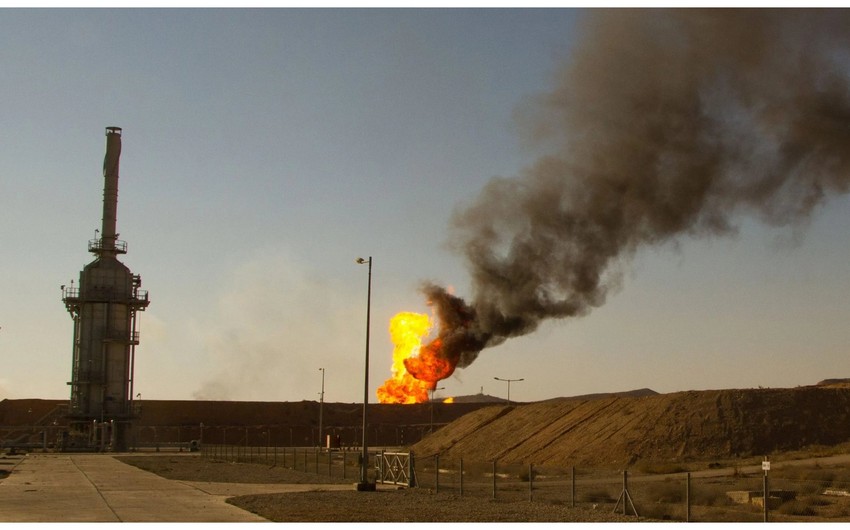 According to the country's oil ministry, the attack did not affect crude production.

The attack at the Bay Hassan oilfield "did not cause a fire or damage, affect production or stop oil pumping from the well," Reuters reported.
According to it, the attackers used explosives. Other details have not yet been provided.