Mikheil Saakashvili detained in Kiev Lawyer: He has gone on a hunger strike
1135 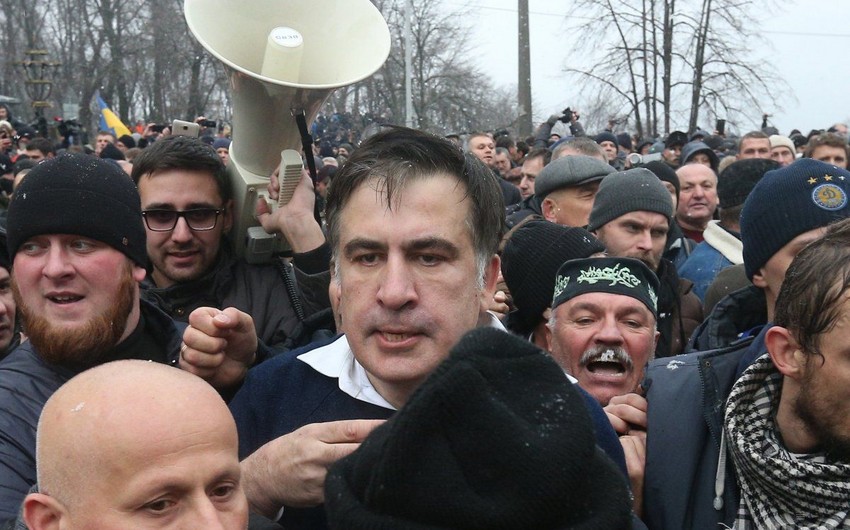 Baku. 9 December. REPORT.AZ/ Mikheil Saakashvili, the former Georgian president and ex-governor of Ukraine’s Odessa who now leads the Ukrainian opposition Movement of New Forces, has been detained in Kiev

Report informs referring to the RIA Novosti, he has been taken to a detention ward.

According to the latest information, Saakashvili has gone on a hunger strike after he was taken into Ukrainian custody, his lawyer said.

"He says he has nothing to do with this false case and is asking Ukrainians not to believe the information and propaganda spread as part of this persecution," the lawyer added.