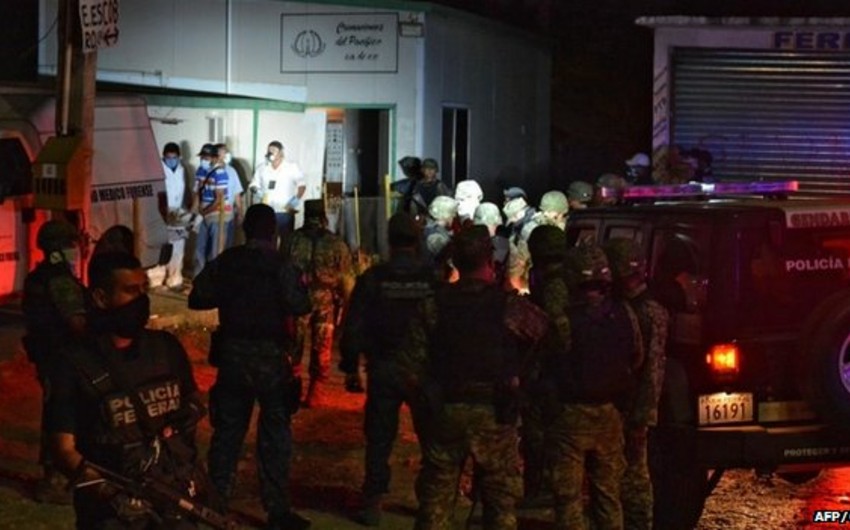 Baku. 7 Feburary. REPORT.AZ/ Police have found 60 bodies in an abandoned crematorium in the Mexican resort of Acapulco, officials say.

The bodies of women, men and children were found "perfectly embalmed" and ready for cremation, officials said.

Police have opened an investigation into crimes including the desecration of bodies and violating burial and exhumation regulations.