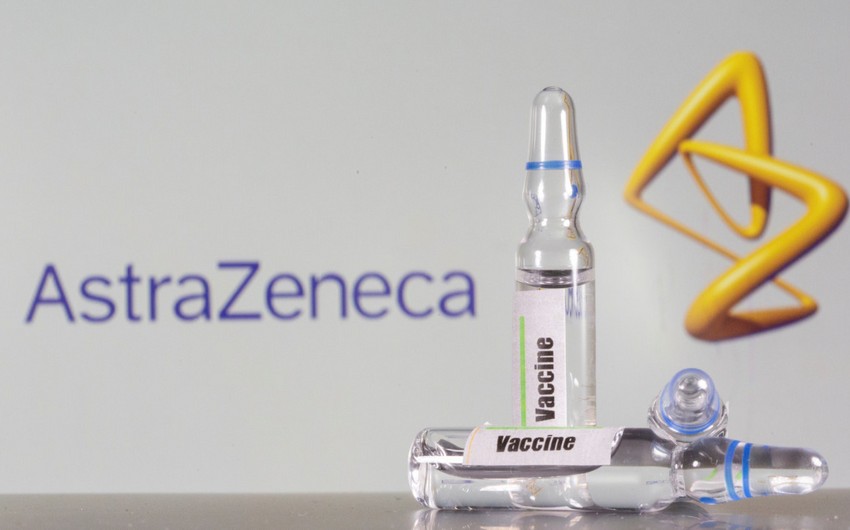 Mexico approved the Oxford-AstraZeneca coronavirus vaccine for emergency use Monday, hoping to spur a halting vaccination effort that has only given about 44,000 shots since the third week of December, about 82% of the doses the country has received.

The Pfizer vaccine had been the only one approved for use in Mexico until Mexican regulators approved the AstraZeneca shot Monday.

Foreign Relations Secretary Marcelo Ebrard wrote in his Twitter account Monday that “the emergency approval for the AstraZeneca vaccine is excellent news ... with this, production will begin very soon in Mexico!”

A Mexican firm has arranged to do part of the finishing and packaging of the vaccine.

Mexico has pinned much of its hopes on the inexpensive, one-shot CanSino vaccine. “It will make things a lot easier for us,” López-Gatell said.

Preliminary results of clinical studies conducted on 20 thousand volunteers from the UK and Brazil show that the average effectiveness of the drug developed by AstraZeneca and the University of Oxford is 70%. The tests also revealed that when two equally large doses of the vaccine were administered with a difference of one month, the level of protection against infection was 62%. It increased to 90% when subjects first received a small dose, and then (with repeated injection) - an increased amount of the drug.