Ukraine conflict in agenda: Merkel takes peace plan to Obama German Chancellor Angela Merkel is due to meet US President Barack Obama in Washington on Monday 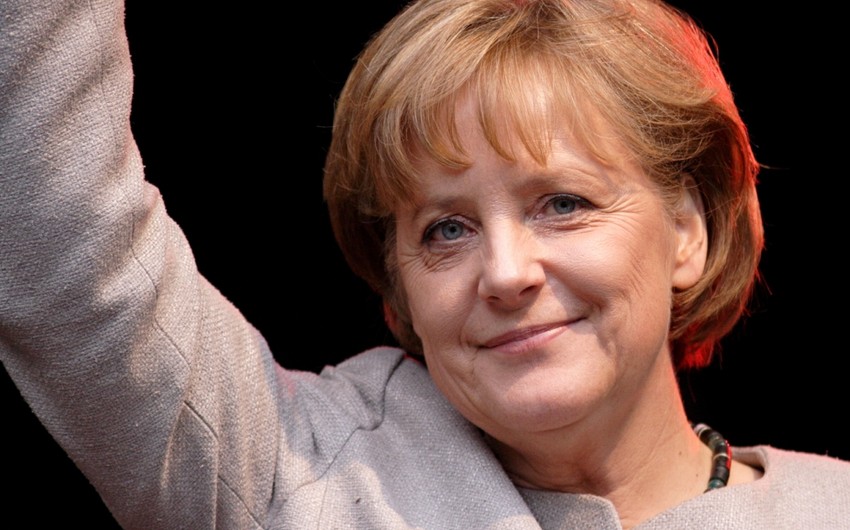 Baku. 9 February. REPORT.AZ/ German Chancellor Angela Merkel is due to meet US President Barack Obama in Washington on Monday for talks on the ongoing fighting in eastern Ukraine.

Mrs Merkel is expected to brief Mr Obama on peace proposals France and Germany have been trying to negotiate with the leaders of Ukraine and Russia.

The US is considering sending weapons to the government in Kiev - but Mrs Merkel is opposed to the move.

Officials in Berlin are trying to arrange a four-way summit on Wednesday.

Mrs told a security conference at the weekend that she could not "imagine any situation in which improved equipment for the Ukrainian army leads to President Putin being so impressed that he believes he will lose militarily".

There is pressure in Washington on President Obama to adopt a tougher stance, the BBC's Rajini Vaidyanathan reports from the US capital.