Merkel: I don't see Turkey ever joining the EU

Merkel: I don't see Turkey ever joining the EU 'The fact is clear that Turkey should not become a member of the EU' 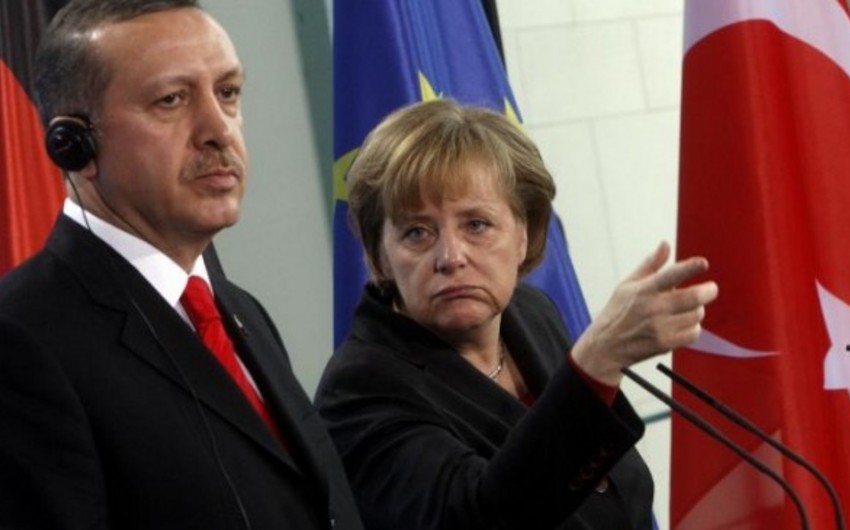 Report informs citing the TASS, she said during her debate with candidate for Chief of the German Cabinet of Ministers, social-democrat Martin Schultz.

“I do not see and have never seen Turkey as a member of the EU,” she highlighted.

According to the Chancellor, Berlin may respond to the recent detention of German citizens in Turkey and aggravation of the relations with “economic measures”.