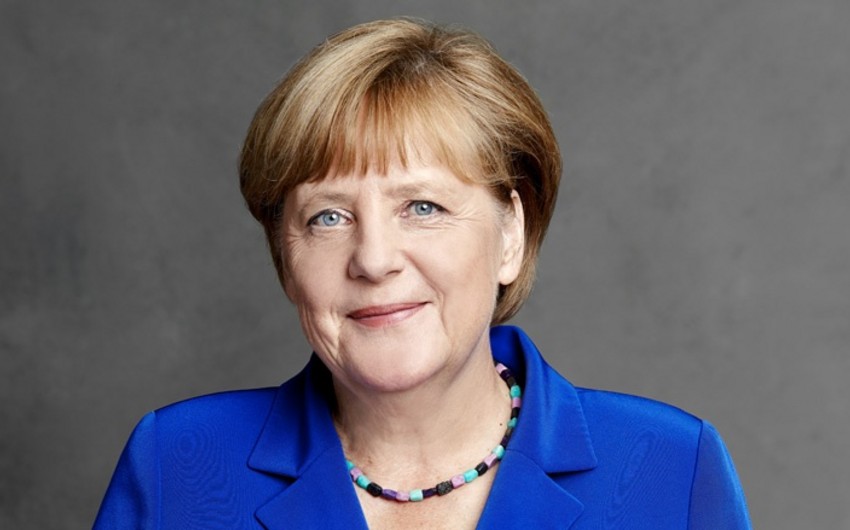 "Angela Merkel received the main majority, she was elected Chancellor," said the head of the Bundestag, Wolfgang Schaeuble.

The results of a secret voting met with long applause of the deputies.

Notably, the candidacy of Merkel put forward by the President Frank-Walter Steinmeier.