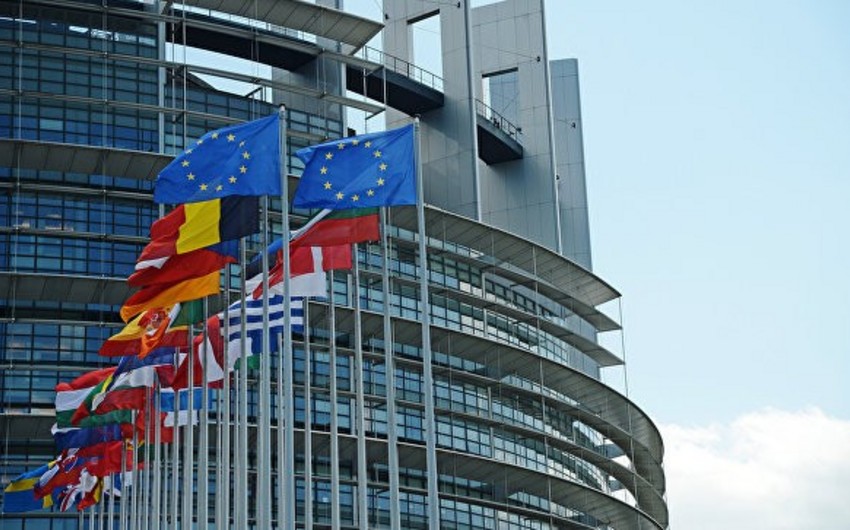 Members of the European Parliament on Thursday rejected the Romanian and Hungarian nominees for the next European Commission over concerns about potential conflicts of interest, Report informs citing foreign media.

The decisions by the Parliament's legal affairs committee represented a first major setback for Ursula von der Leyen since she was elected to lead the next Commission, which is due to take office on November 1.

The committee voted to block Rovana Plumb, the nominee to be transport commissioner, from going forward to a confirmation hearing, following a closed-door session during which they questioned the Romanian over financial concerns.

They also blocked the nomination of Hungary's László Trócsányi for the post of European commissioner for neighborhood and enlargement after a similar session.

It is noted that the committee notified the European commission president-elect, who was to pass a decision on what to do further.