Media: US nuclear B-52 may be put on 24-hour ready alert notice

Media: US nuclear B-52 may be put on 24-hour ready alert notice Chief of Staff: We've got other players out there who have nuclear capability
2026 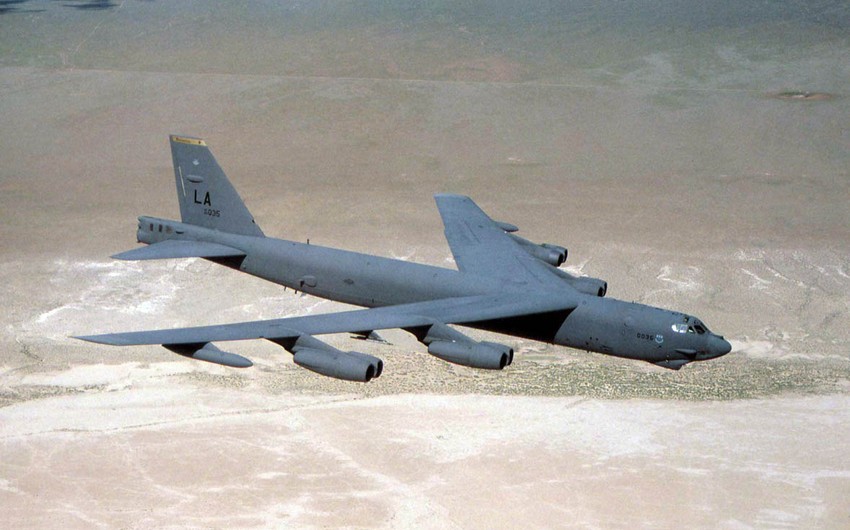 Baku. 23 October. REPORT.AZ/ The US Air Force awaits the order to put the nuclear bomber B-52 on 24-hour ready alert notice for the first time since the end of the Cold War, Report informs referring to the Defence One.

The source of publication reports that such order has not been given yet but preparation for this is underway. The US Air Force Chief of Staff General David L. Goldfein pointed out that placing the nuclear bombers on 24-hour ready alert is one of the multiple measures that US Air Force takes as part of the US reaction to change in geopolitical circumstances.

He said there are countries in the world that openly declare about using the nuclear weapon.

'It's no longer a bipolar world where it's just us and the Soviet Union. We've got other players out there who have nuclear capability,” Goldfein added.