Media: Trump will sign executive orders on immigration Signing of documents will be held in the US Department of Homeland Security 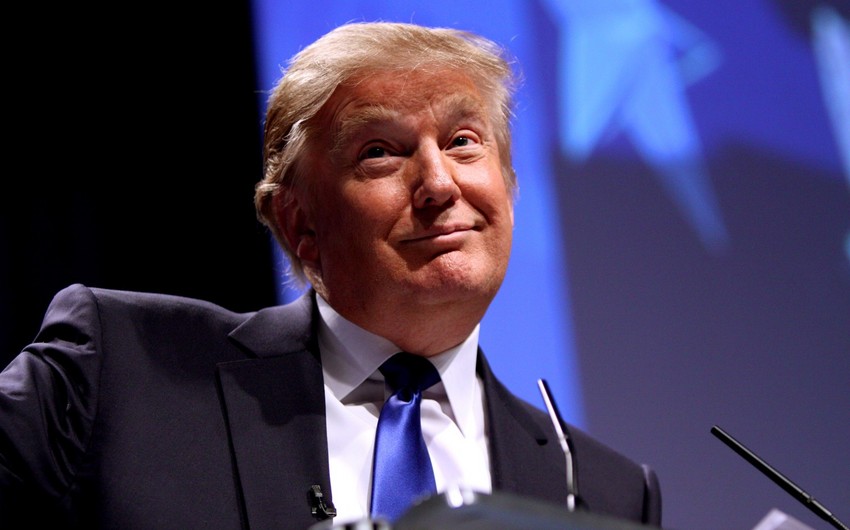 Report informs citing the Reuters, signing of the document is expected to be held in the US Department of Homeland Security. Executive orders will restrict immigration from Syria and six other Middle Eastern or African countries.

In addition to Syria, Trump's orders are expected to temporarily restrict access to the United States for most refugees. Another order will block visas from being issued to those from Iraq, Iran, Libya, Somalia, Sudan and Yemen.

Earlier, Trump signed a decree on withdrawal of US from the Trans-Pacific Partnership.