Media: The US and Russia agreed on Assad's future

Media: The US and Russia agreed on Assad's future "Al-Hayat published information which does not correspond to reality," Kremlin spokesman Dmitry Peskov said 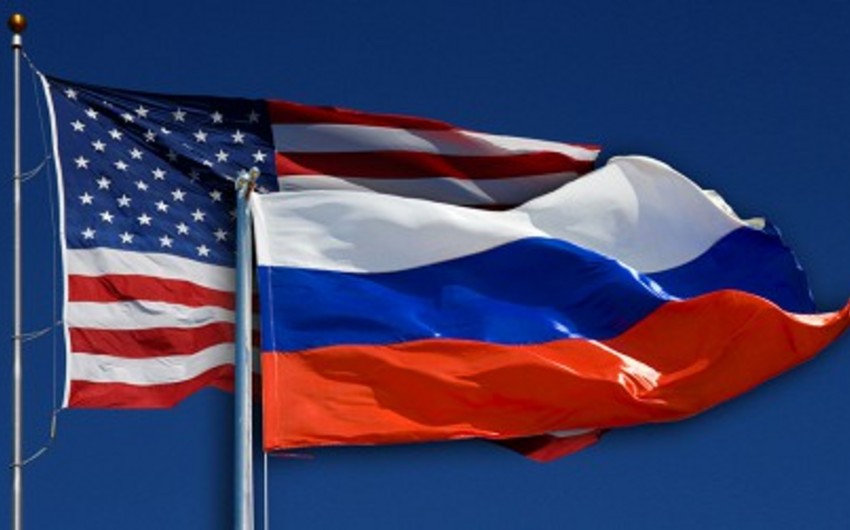 Baku. 31 March. REPORT.AZ/ Al-Hayat newspaper wrote that, U.S. Secretary of State John Kerry had told several Arab countries that Russia and the U.S. reached an understanding on the future of Syria's peace process, including Assad's departure to another country at some unspecified stage, Report informs.

"Al-Hayat published information which does not correspond to reality," Kremlin spokesman Dmitry Peskov told a conference call with journalists.

"Russia is advantageously different from other nations because it does not discuss the issue of the self-determination of third countries either through diplomatic or other channels."

The Kremlin said on Thursday that a report by the al-Hayat newspaper on an agreement between Russia and the United States on the future of Syrian President Bashar al-Assad was not true.