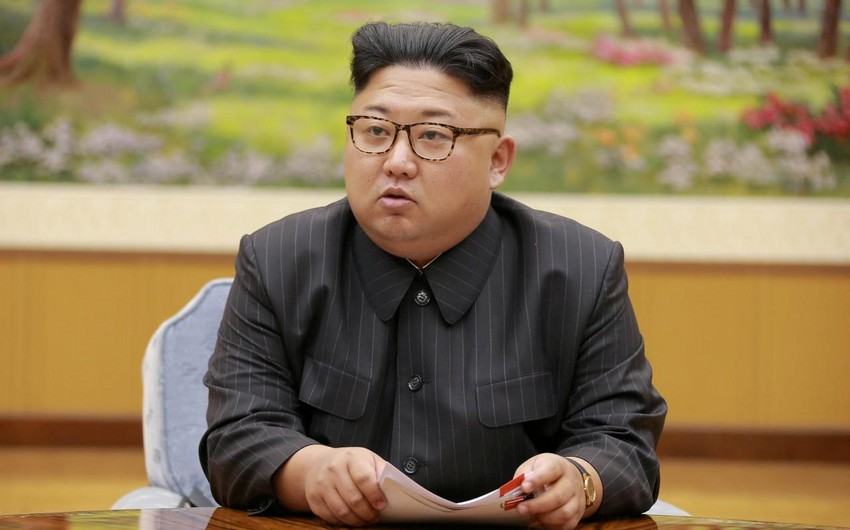 Representatives of the presidential administration have repeatedly noted that the dates of the  North Korea leader's visit have not yet been agreed. However, the publication assumes that the visit has already been fully prepared, and its details are not disclosed only for security reasons.

During the third inter-Korean summit in 2018 in Pyongyang, held in September, the DPRK leader promised that he would visit South Korean capital "soon." South Korean President Moon Jae-in then clarified that this trip could take place before the end of 2018.