Media: Houthis set conditions for giving body of Yemen's ex-president They agreed to return the corpse
211 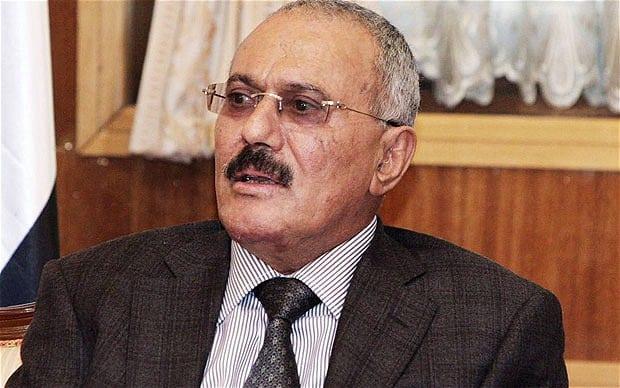 Saudi portal Habar Adjil informs, Houthis agree to return the body of the former president only after obtaining the approval not to announce the funeral date of Saleh and hold his funeral in close-knit family circles without holding ‘popular’ burial.

Ongoing clashes between rebels, Houthis from Ansar Allah movement and supporters of ex-president Ali Abdullah Saleh in Sanaa have been held since November 29.