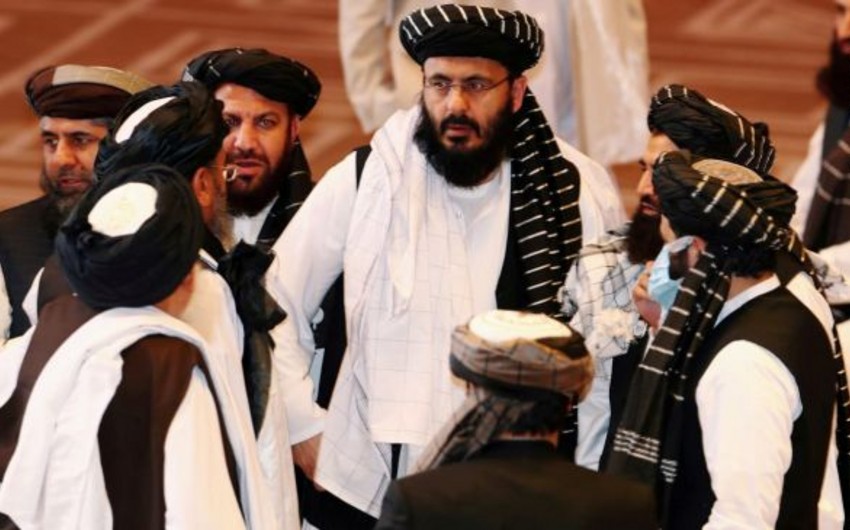 Representatives of the German government held secret talks with the Taliban in Doha (Qatar) on July 31, Report informs referring to Bild newspaper.

According to the newspaper, the Special Representative of the Federal Republic of Germany for Afghanistan and Pakistan, Ambassador Jasper Wieck attended the talks from the German side.

The meeting was prepared by the Federal Intelligence Service of Germany and agreed with the US.

According to the newspaper’s sources, security guarantees for German humanitarian workers in the country and the situation of Afghans who helped the Bundeswehr and the Federal Police of Germany during their participation in the international operation in Afghanistan were discussed at the meeting.