Maria Zakharova: Identification of journalists killed in CAR completed Baku. 1 August. REPORT.AZ/ The identification of the victims in the Central African Republic is completed, their identities are confirmed. 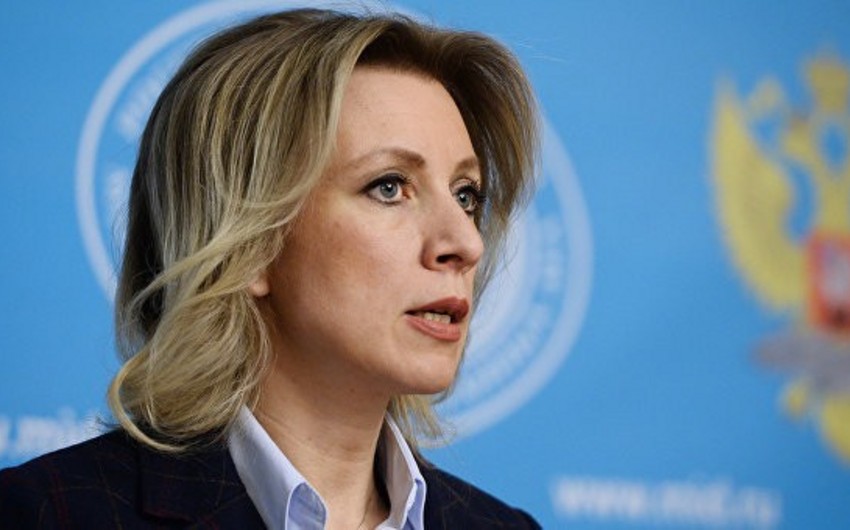 Baku. 1 August. REPORT.AZ/ The identification of the victims in the Central African Republic is completed, their identities are confirmed.

According to her, the bodies of journalists killed in the CAR will be delivered to their homeland in the coming days.

She also told that the lost journalists formalized the entry into the country as tourists.

The day before, the Russian Embassy in the CAR reported the death of three people in the country near the city of Sibu, in the North of the capital of the Republic - the city of Bangui. The Russian Foreign Ministry later reported that near the dead, whose bodies were found on July 30, were journalistic documents in the names of Cyril Radchenko, Alexander Rastorguev and Orkhan Jemal.