Man with knife shot dead at police station in Paris 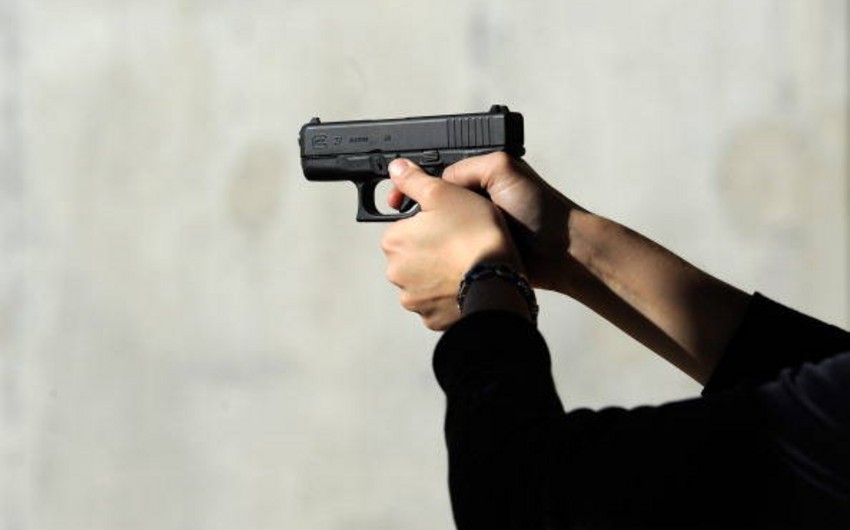 Baku. 7 January. REPORT.AZ/ Officers shot and killed a knife-wielding man with wires protruding from his clothes at a police station in northern Paris on Thursday, Report informs referring to the Russian media, French officials said, a year to the day after an attack on the French satirical newspaper Charlie Hebdo launched a bloody year in the French capital.

A police source told Reuters that the killed man had been wearing a fake explosive belt. "The man did have a belt, but it was a fake. The bomb-disposal unit confirmed it was a fake," the police union source said.

Just a few minutes earlier, elsewhere in the city, French President Francois Hollande had finished paying homage to police officers killed in the line of duty, including three shot to death in the attacks last January.

A Paris police official told the Associated Press that police were investigating the incident at the Paris police station Thursday as "more likely terrorism" than a standard criminal act.

The neighborhood in the Goutte d'Or district of northern Paris was locked down after the shooting.