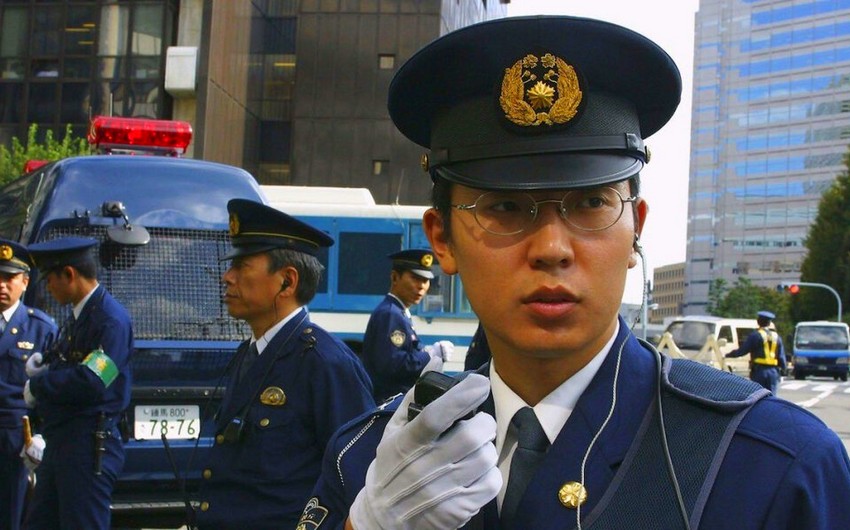 A female worker at an internet cafe near Tokyo is being held hostage by a male customer, Report informs, referring to Kyodo News.

The police said they received a report from the cafe in Saitama city that the woman, in her 20s, had entered the male customer’s booth after being called by him but had not re-emerged since then.

The man has apparently made no demands for any money for the woman’s release.

The police continued trying to persuade the man to release the woman and leave the booth, the door of which is locked from the inside. It has not been confirmed whether the man has any weapon.

The internet cafe occupies the sixth and seventh floors of a building on a shopping street near JR Omiya Station, with the booth located on the seventh floor.