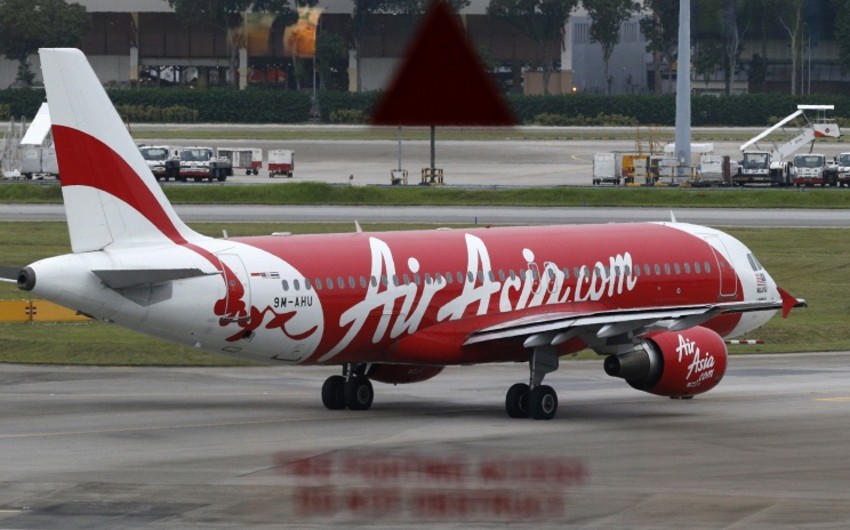 Baku. 2 January. REPORT.AZ/ Officials said 22 bodies have now been recovered, along with pieces of the broken-up plane, in the Indonesian-led search for flight QZ8501 that is concentrated on 1,575 square nautical miles of the northern Java Sea, Report informs referring foreign mass media.

Debris such as luggage, an emergency slide and a life jacket has also been found.

The bodies are being taken in numbered coffins to Surabaya, where relatives of the victims, most of whom were Indonesian, have gathered. Authorities have been collecting DNA from relatives to help identify the bodies.

The first funeral one of the crash victims was held yesterday, and today officials said the remains of three more had been identified, including a flight attendant.

Strong winds and heavy seas have stopped divers from looking for the fuselage of the Airbus A320-200, which plunged into the water on Sunday while en route from Indonesia's second-biggest city Surabaya to Singapore with 162 people on board.

"The waves could reach 5m this afternoon. Higher than yesterday," said air force Puma helicopter pilot Flight Captain Tatag Onne, who has been flying missions to recover bodies and debris from the sea.