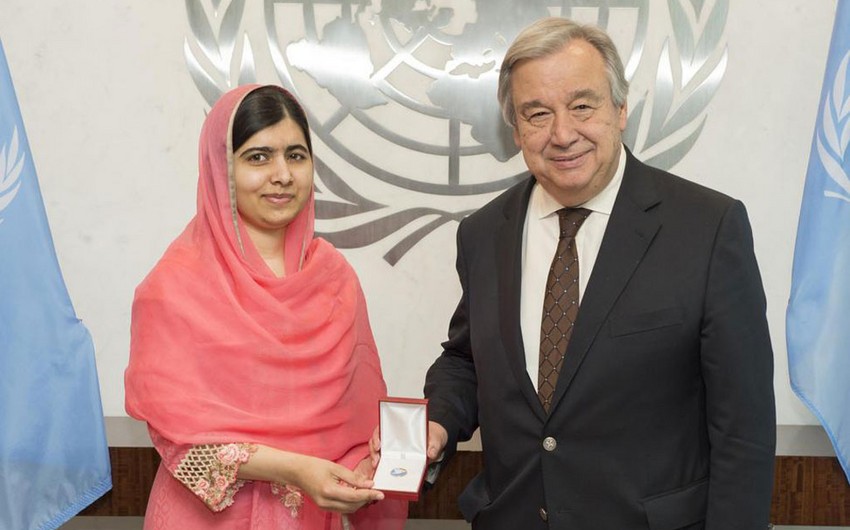 Several years ago, M. Yousafzai fell victim to the Taliban attack. They tried to kill her for campaigning for girls' rights to education.