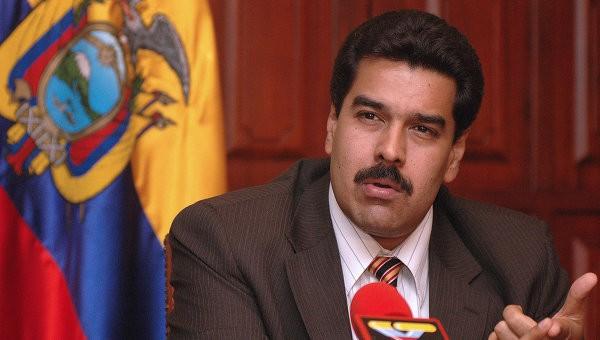 “Why did he not declare the election to have him removed by a vote of the people to let the clown who appointed himself (the President) initiate an election, it dropped to the vote,” said Maduro.

"Why does he [Guiado] not declare the elections for him to be ousted through popular voting?" Maduro said, adding that 'this clown who declared himself [the Venezuelan president] initiates elections' for him ' to be overthrown' through voting.

Notably, on January 23 Chairman of the Venezuelan Parliament and the opposition leader Juan Guaido declared himself the interim president of the country during a rally in Caracas.