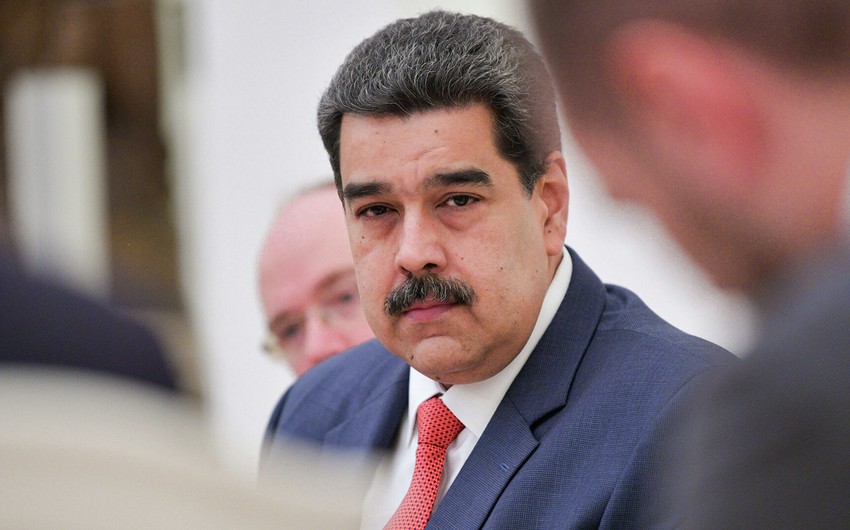 Venezuelan President Nicolas Maduro has proposed paying for vaccines against the novel coronavirus with oil, Report informs referring to Reuters.

Maduro said Venezuela was working to pay for vaccines from the World Health Organization’s (WHO) COVAX mechanism - which provides vaccine access to poor countries - both through Venezuelan funds frozen in overseas accounts due to sanctions, and through oil shipments.

“Venezuela has the oil vessels and has the customers who will buy our oil,” Maduro said in a state television address. “We are ready and prepared for oil for vaccines, but we will not beg anyone.”

Venezuela has received vaccine doses from allies Russia and China. The government and the opposition had been in talks with the Pan American Health Organization (PAHO) over Venezuela’s access to vaccines through COVAX, but the government said last week it would not accept the AstraZeneca PLC vaccine, one of the main inoculations deployed by COVAX in Latin America.