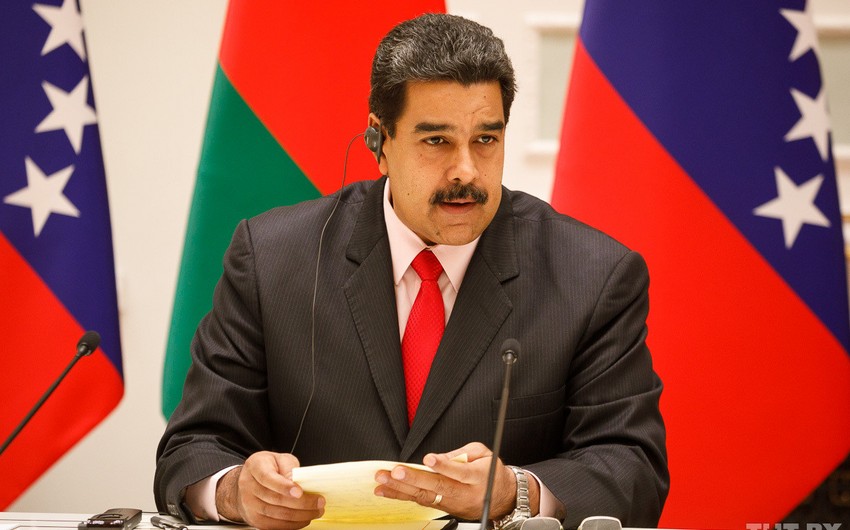 Venezuelan President Nicolas Maduro accused the US Central Intelligence Agency (CIA) of preparing terrorist attacks on the territory of the republic with the American authorities' approval, Report says, citing TASS. The head of the country announced this on the air of state television on Tuesday, September 22.

According to him, the Venezuelan authorities knew that US President Donald Trump was using the US Drug Enforcement Administration to organize attacks on Venezuela. But now, according to Maduro, the US government has allowed the CIA and its direct agents to conduct an underground terrorist operation.

The impending attacks allegedly targeted targets in several areas, including oil facilities, military facilities, electricity, and the electoral process. Moreover, the president recalled that earlier, the authorities detained one of the American outstanding services representatives, who revealed Washington's plans.