Macron: Agreement with Iran must be supplemented

Macron: Agreement with Iran must be supplemented French President: The EU summit participants decided to support the deal on the Iranian atom 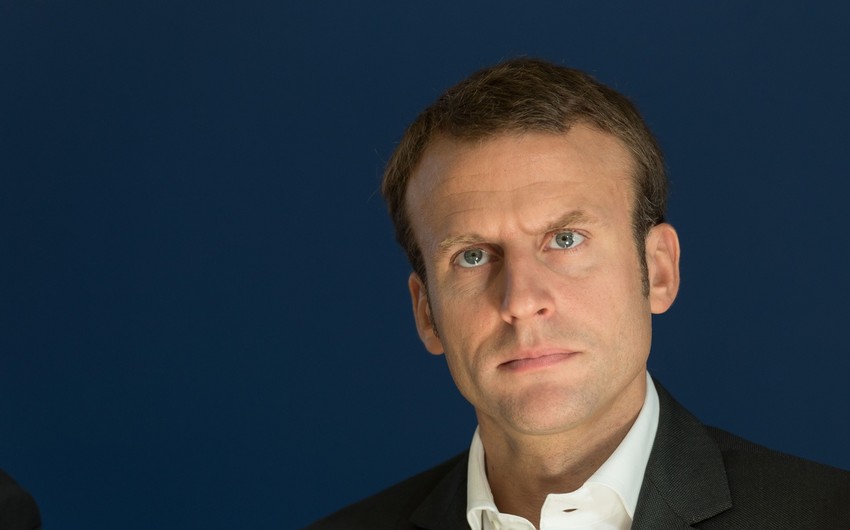 Baku. 17 May. REPORT.AZ/ The agreement with Iran should be supplemented, it is necessary to continue negotiations, including the missile program.

Report informs citing the TASS, French President Emmanuel Macron said on his arrival at the EU-Western Balkans summit in Sofia.

According to him, EU summit participants decided to support the deal on the Iranian atom.

"We had a rich discussion on Iran. The nuclear agreement of 2015 is an important element of peace and security in the region and we decided to support it, whatever the US decision is.We promised to take political measures that will allow our enterprises to stay in Iran”, - E. Macron said.

French president also expressed the opinion that the nuclear deal with Iran should be supplemented and expanded to include ways to solve the missile problem and questions about Iran's role in the region.