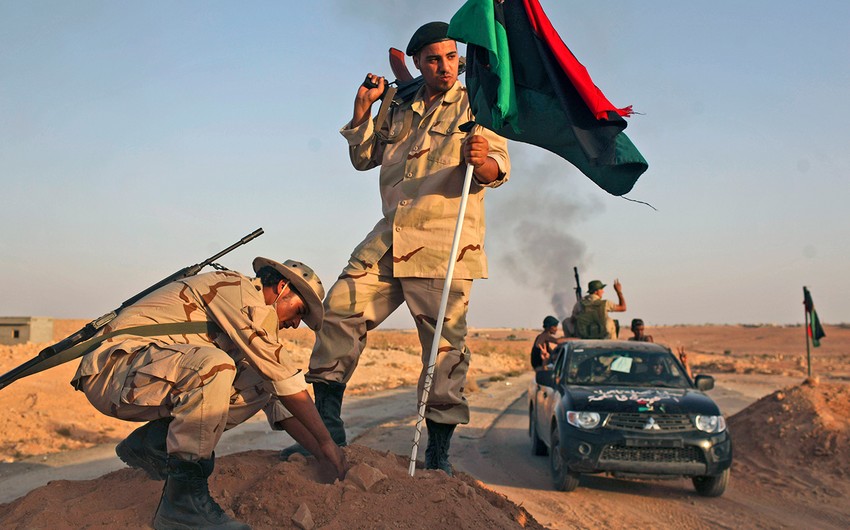 Libya's warring sides signed an agreement for "a permanent ceasefire" in Geneva today.

The UN Support Mission in Libya (UNSMIL) announced ton Facebook, Report says, citing TASS.
An agreement on a "permanent ceasefire in Libya" has been signed in Geneva. The document was signed by representatives of the parties who have held talks in Geneva since October 19, and Stephanie Williams, acting special envoy of the UN Secretary-General for Libya and head of UNSMIL.

Speaking at the ceremony, Williams said the agreement represents "the first crucial step towards resolving the Libyan conflict."