Lebanon on verge of bankruptcy: Government 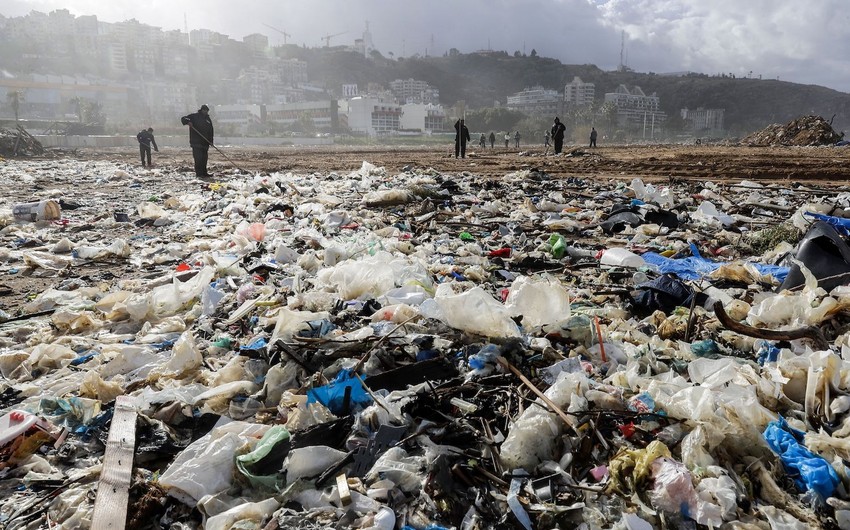 The acting Lebanese Prime Minister said during a meeting with Qatari Sheikh Tamim bin Hamid al-Thani in Doha that his country was on the verge of bankruptcy.

According to Diab, "drowning Lebanon needs a rescue squad, and the international community cannot fund the formation of a new cabinet due to delays." The interim prime minister said the economic collapse was due to "decades of corruption and poor borrowing that have reigned in the highest echelons of power for decades."

Diyab said he hoped the emergency financial assistance to Qatar would continue with government subsidies for basic food and consumer goods.