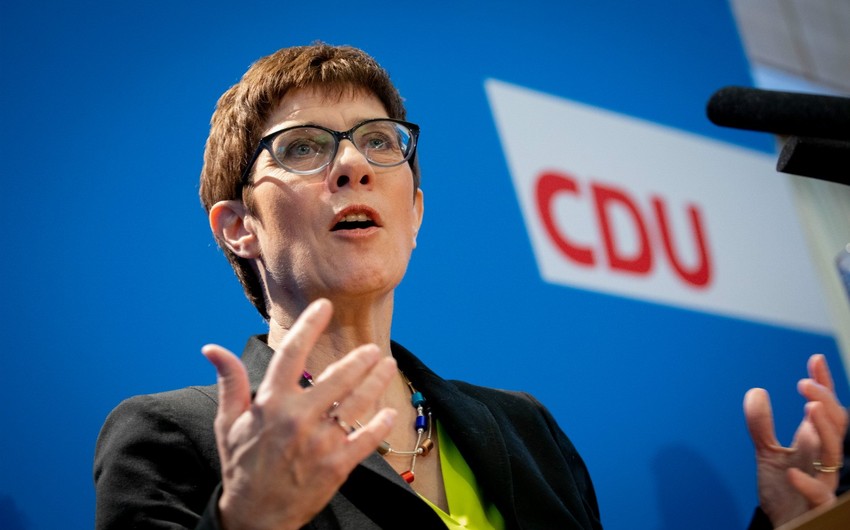 "Executing the powers of the federal president in line with Article 51 of the German constitution, First Deputy Vice President of Bundesrat Michael Muller will hand over the letter of dismissal to Ursula von der Leien. Besides, he will give Annegret Kramp-Karrenbauer a letter of her appointment to the post in line with the Federal Chancellor’s recommendations," the statement reads.