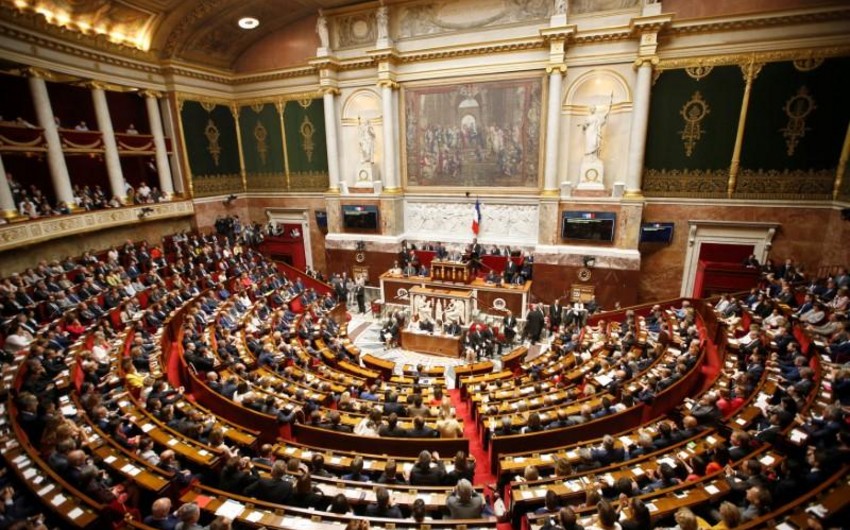 Report informs, a source has told the Agency France Press.

It was caused by Marine Le Pen’s post of ISIS victim image on Twitter. Prior to her the same image was posted on the page of the terrorist group.

The European Parliament voted for lifting immunity for Marine Le Pen on March, 2017.

Marine Le Pen was the main rival of incumbent French president Emanuel Macron during the last presidential election in France.