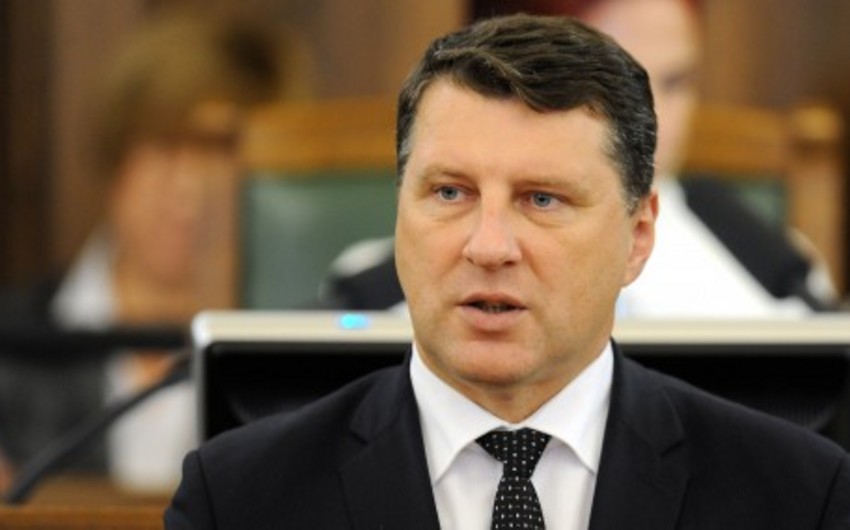 Cardiologists and cardiac surgeons have made the decision that the most important thing is to eliminate the source of the infection so that it would not spread. Therefore heart surgery is needed, she explained.

More detailed information about the surgery will be released after its completion around 3.30 p.m. on Wednesday.

The Latvian president was taken to Gailezers Hospital in Riga on Monday, January 18.

The President's Press Office said that Vejonis had been hospitalised to ensure his speedier recovery from a virus infection.

On January 19 Vejonis was transferred to the Pauls Stradins Clinical University Hospital for additional medical tests.