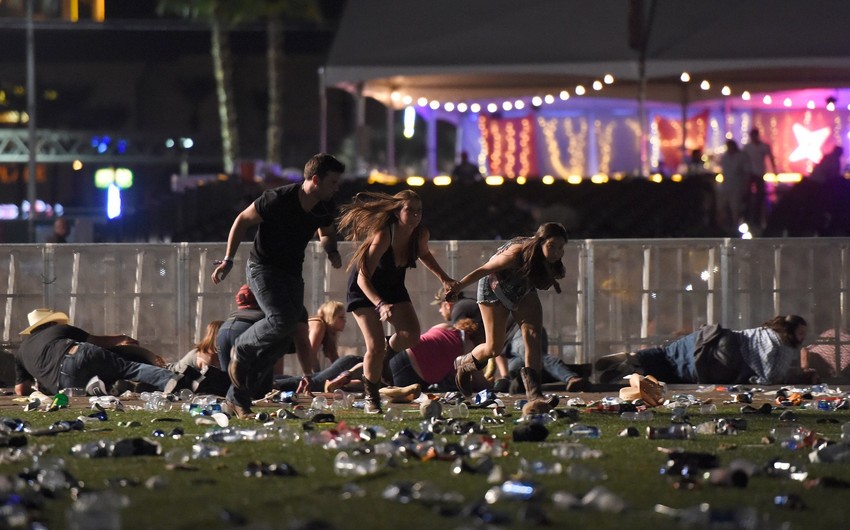 He also named name of the main suspect. He is Steven Paddock.

Sheriff noted that the investigation is going to be long and difficult.

One of dead police officers worked for the LVPD but was off duty at the time, Lombardo said. Another one of the force’s officers is in a critical condition.

According to local media, at the moment allegedly suspect Maril Danley is wanted.

At the same time, 14 people are in critical condition.

Among the dead there are police officers.

According to the sheriff, the situation is under control, the attacker is neutralized. This is a local resident, his name is not yet named, the motives of the attacker are also unknown.

Witnesses said many people were killed and injured as a result of the shooting.

Also, Hollywood Reporter says at least 20 people were injured in the shooting.

A gunman is supposed to fire at the country music festival at Mandalay Bay Resort.

According to information, the police reported closing off about a mile of Las Vegas Boulevard and asked the public to steer clear of the area. 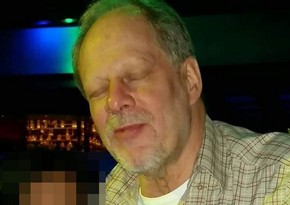 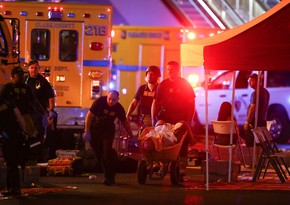 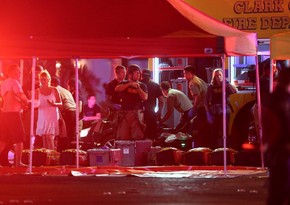 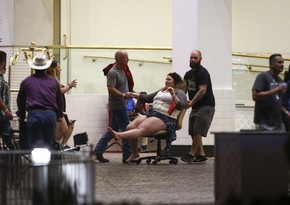