Landslide kills 12 in central China A three-storey building collapsed, trapping hotel workers and guests in the restaurant on the first floor 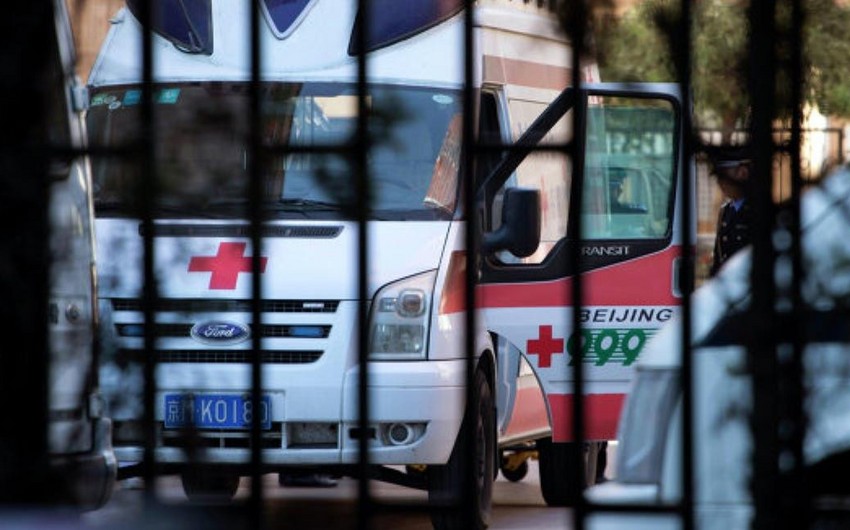 Baku. 21 January. REPORT.AZ/ Rescuers have found no signs of life of the 10 people missing after a landslide in central China's Hubei Province on Friday night, indicating the death toll is very likely to stay at 12.

Two people have been confirmed dead.
The Mirage Hotel in Nanzhang County was devastated at around 7:30 p.m. Friday when around 3,000 cubic meters of debris slid down a slope behind the hotel, said the firefighters in charge of the rescue.
A total of 15 people were trapped, and rescuers pulled five survivors from the debris, two of whom died in hospital.
A three-storey building collapsed, trapping hotel workers and guests in the restaurant on the first floor.
Rescue work has been suspended due to risks of a secondary disaster. Rescuers will remove rocks that pose threat to the people on site before the work restarts.