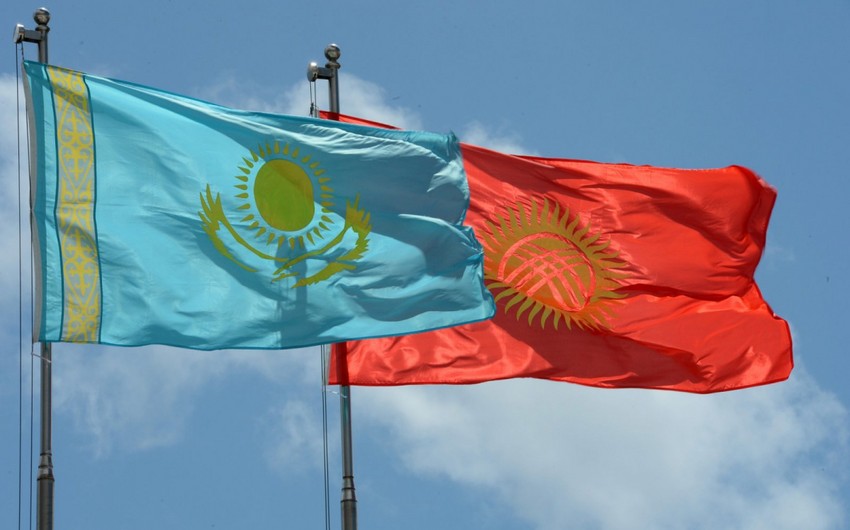 Kyrgyz authorities have sent a note of protest to the Embassy of Kazakhstan in Bishkek, Report informs via Sputnik Kyrgyzstan.

The reason for the note was that the famous Kyrgyz musician Vikram Ruzakhunov was detained by the Kazakhstan authorities.

Residents of Bishkek protested in front of the Kazakhstani Embassy. They demanded that the release of the Kyrgyz musician.

The Kyrgyz Interior Ministry said that the musician often went on tour to Almaty and was invited to the city on New Year's Eve. Ruzakhunov bought a ticket on December 16 and departed on January 2 at 20:00.