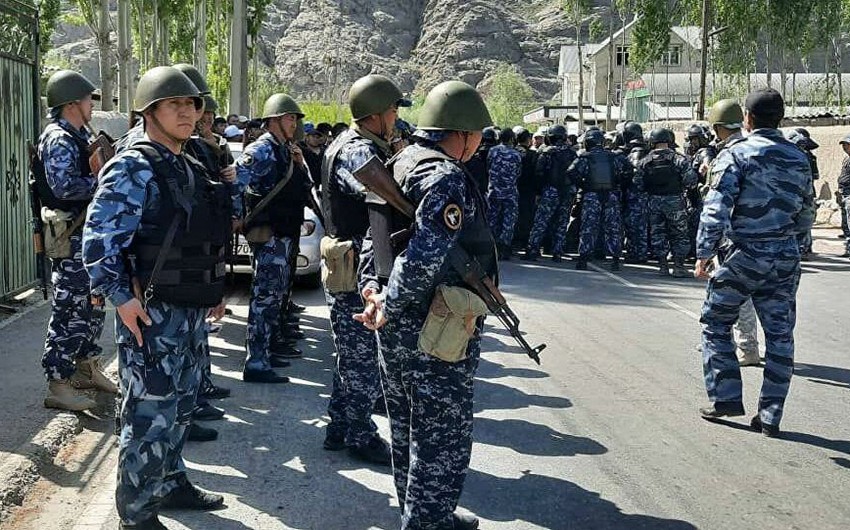 The Kyrgyz authorities have evacuated more than 2,500 people from the conflict zone on the border with Tajikistan, according to the Red Crescent Society of Kyrgyzstan, Report informs referring to TASS.

A total of 2,726 local residents have been evacuated from the area of ​​military clashes between the servicemen of the two countries.

"The team of the Red Crescent of Kyrgyzstan in Batken city (the regional center of Kyrgyzstan) continues to provide food and psychological support to the evacuees in temporary accommodation centers," the message says.

The situation on the border of the two states in the area of ​​the Golovnoy water intake facility, which each of the parties considers its territory, escalated on April 28, when a conflict arose between residents of the border villages of the two countries. On April 29, armed clashes took place between the servicemen of Kyrgyzstan and Tajikistan, later the situation was stabilized.