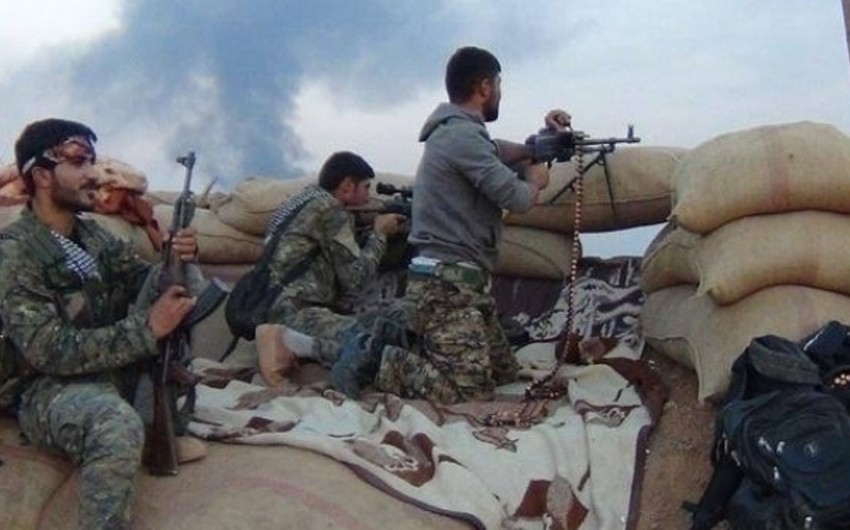 Report informs citing ITAR-TASS, the rebels retreated and are currently 6 km far from the city. Their attempts to gain a foothold on the northern edge and cut off Kobani from the checkpoint on the border with Turkey failed.

Kurds counterattacked and took control of the strategic heights of Tell esh-Shaer, Beshta-en-Nour and El Izaa where armed extremists shelled the city. Eyewitnesses said that more than 50 IS militants had been killed and wounded in the battle near Souk al-Hal to northeast of Kobani. Dozens of them were captured.

Totally, in 40 days of siege sides lost about 800 people.