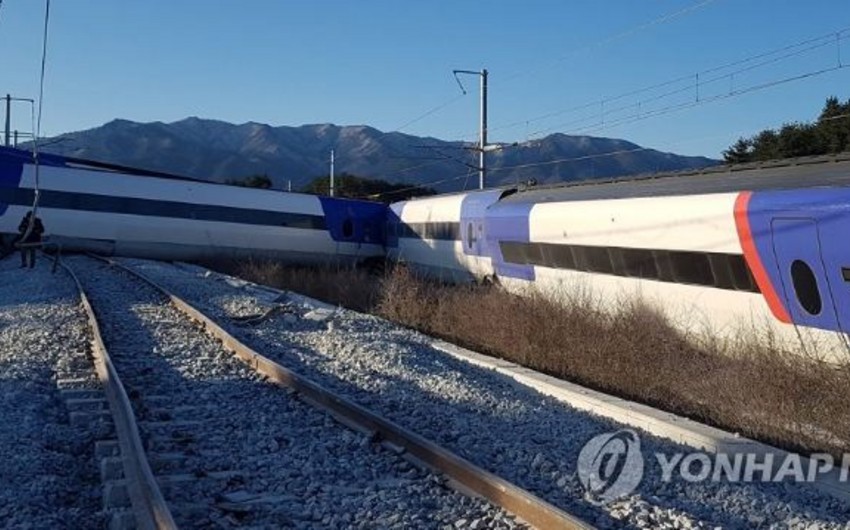 Report informs citing Yonhap, an official from the Korea Railroad Corp. (KORAIL), said the train left the city, located 237 kilometers east of Seoul, and derailed while approaching Jinbu Station at around 7:35 a.m.

The train went off the tracks only around five minutes after departing, passengers said. It was running at around 103 kph. 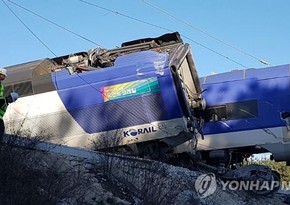