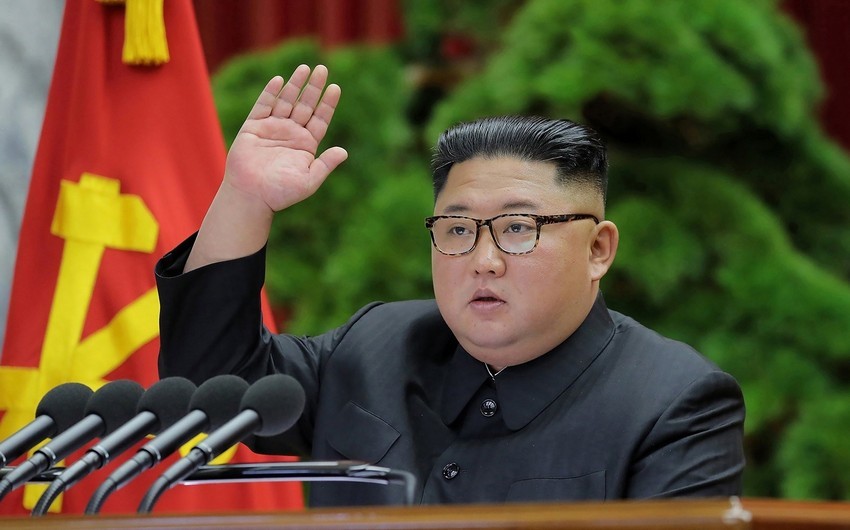 Speaking at a congress of the Korean Labor Party, the Democratic People's Republic of Korea (DPRK) leader, Kim Jong Un, said that the establishment of the country's national nuclear forces had been accomplished, Report informs, citing the Korean Central Telegraph Agency.

Kim Jong Un, the party's chairman and secretary-general, noted the overall status and national strength of North Korea had "reached the highest level ever."

According to him, the country's government intends to increase the range of missiles capable of carrying nuclear weapons to 15,000 km. The expansion of the strike radius will be combined with the ability to hit enemy targets accurately.

Earlier, the chairman of the State Council of the Democratic People's Republic of Korea announced its main enemy's name. Kim Jong Un said the country is the United States.